Arrest made in Grand Island hit and run

New York State Police have made an arrest in a hit and run crash on Grand Island that left Dana Papaj fighting for her life.

Officials arrested Edward J. Kuebler III, 27, of Tonawanda on Wednesday and charged him with leaving the scene of a serious personal injury incident. Investigators say he was diving his pickup truck on East River Road on June 13th when he hit Papaj as she was walking her dog.

Police say Kuebler – who is a corrections officer at Wende Correctional Facility in Alden – did not stop.  His truck was seen on surveillance camera. He is set to be arraigned in Grand Island Town Court.

Papaj, meantime, continues to recover at the Erie County Medical Center.  She is well known and very loved in the Grand Island Community. 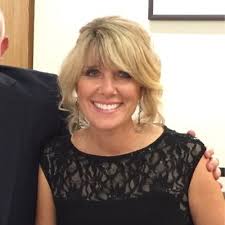 ← previous post next post →
← Towels in the Buff - how one local business wants to wrap us all in Buffalove! Totally Awesome: Kaely's Kindness sends dozens of teens shopping for back to school supplies! →