Eyewitness describes what he saw, is confident it was a tornado.

For Todd (going by first name only due to work policies) and his colleagues – there’s just no doubt – the storm that came whipping through Hamburg was a tornado. Todd told me what he saw, “I watched the funnel cloud form right outside our warehouse garage door, we slammed it shut just as it was getting bigger, it bent the door, and from what we saw after it passed and based on all the other pictures we’ve seen, it touched down right on the roof.” 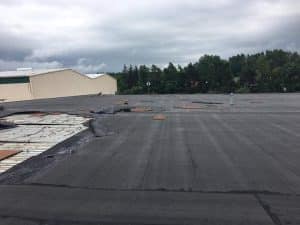 Todd works in a warehouse on Southwestern Boulevard in Hamburg. He says it all happened so fast, “It was swirling clouds, moving quickly, then all the dirt started raising up into the clouds, that’s when I yelled to everyone to get inside, and the funnel started coming down from the cloud, looking almost like a waterspout.” 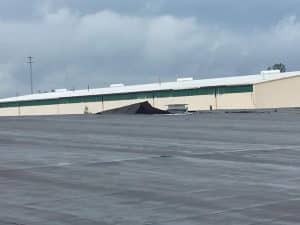 Todd and the others waited it out inside the building until things cleared up, “We went into the main part of the building, waited until it calmed down and watched through the window, watching cable lines come down, branches flying.” Like many parts of Hamburg and Orchard Park – now the clean up begins.

More pictures from around the area. 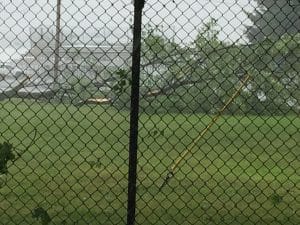 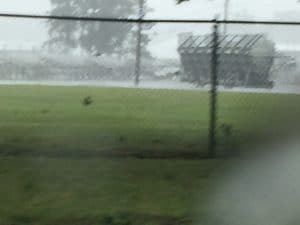 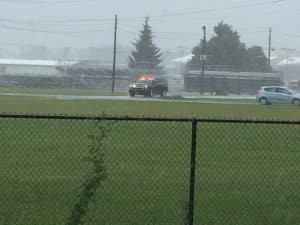 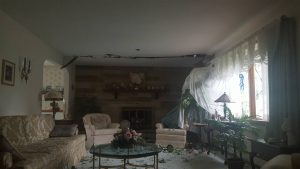 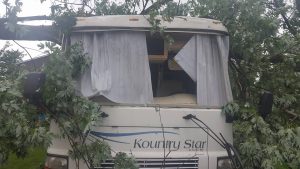 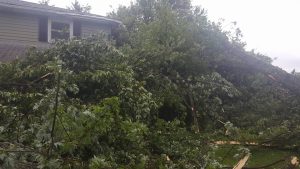 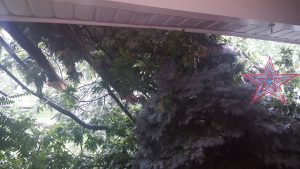 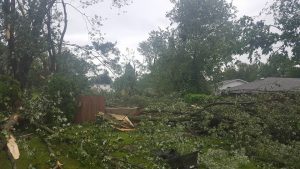 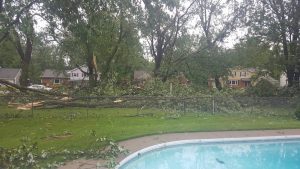 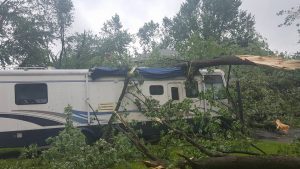 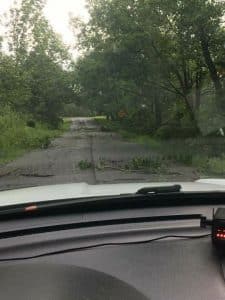 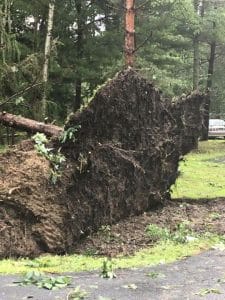 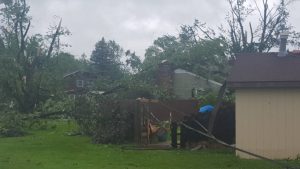 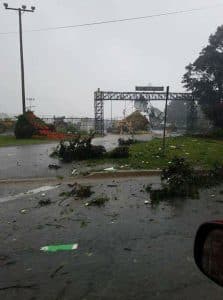 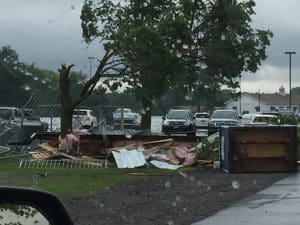 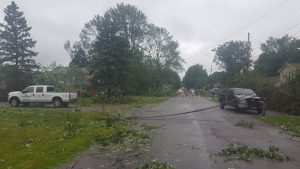